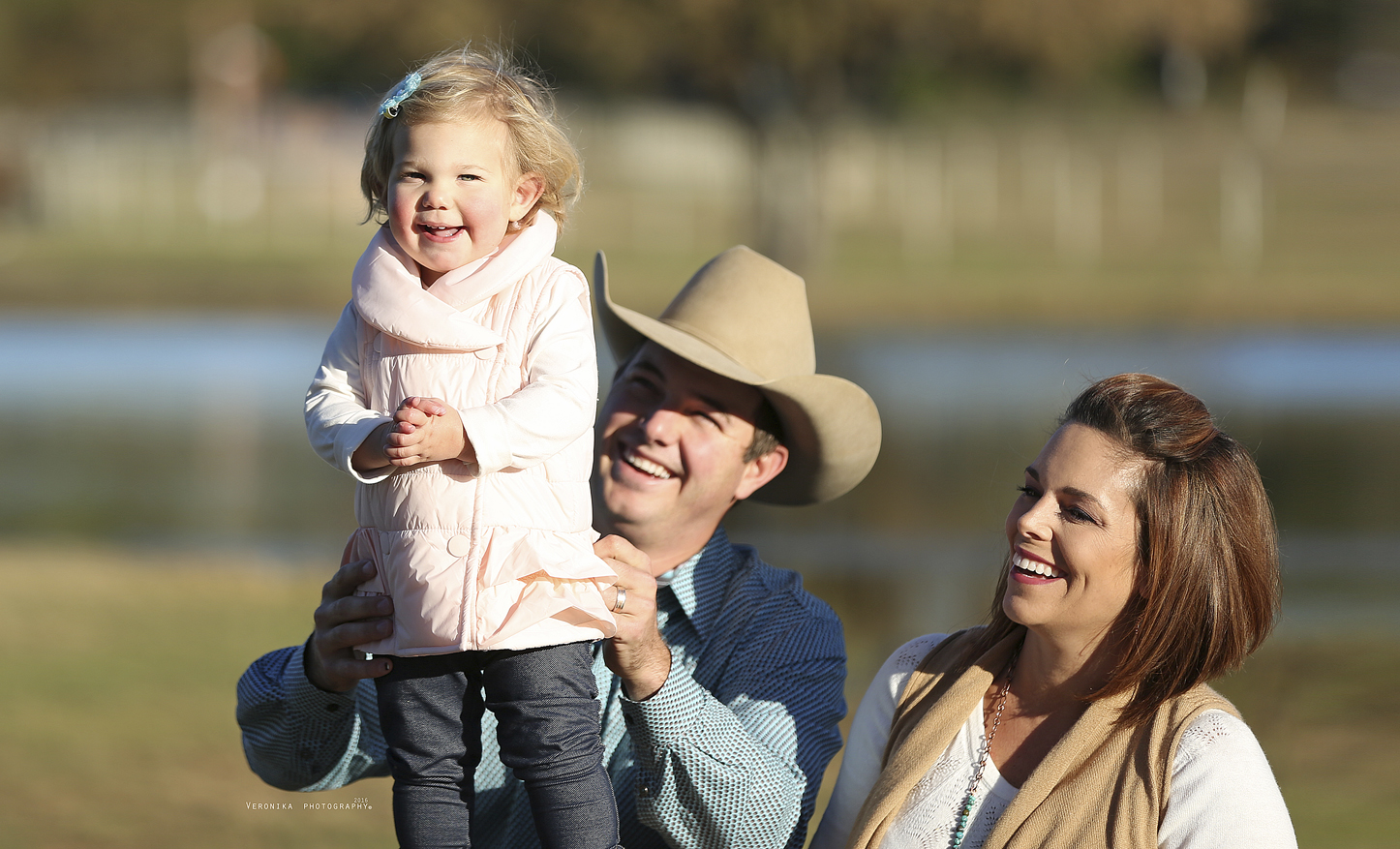 Born in Windsor, England, Katie began riding ponies at the age of four. When she was seven years old, her family moved to Texas where she continued riding hunter/jumper horses until the age of 10. Her switch from hunter/jumper to western horses proved wildly successful as she went on to capture American Quarter Horse Youth Association (AQHYA) world championships in both horsemanship and reining in addition to three AQHYA reserve world titles.

Since that time, Katie has been named a National Reining Horse Association Futurity Limited Non-Pro Champion as well as an NRHA Futurity Intermediate Non-Pro reserve champion. After spending her freshman year at the University of Texas, Forest transferred to Texas A&M in 2002 where she made an immediate impact on the Aggie program. She led the Aggies to Intercollegiate Horse Show Association (IHSA) western team national titles in 2003 and 2004 while pushing A&M to its first-ever Varsity Equestrian National Championship (VENC) in western riding in 2005. She was also named the top female western rider in the country at the conclusion of the 2005 IHSA season.

Katie graduated from Texas A&M in 2005 with a bachelor’s degree in Ag business. Following her graduation and the completion of her collegiate eligibility, Katie served as the director of operations for the Texas A&M equestrian team for four years. While still competing personally, she helped lead the Aggies to VENC western team national championships in 2007 and 2009.

In July of 2011, after serving 2 years as the transport division manager for Nedpoint Quarter Horses, Katie purchased the transport division of the company, then named NEDPOINT LLC. 2 years later, Katie moved to Texas into the heart of the equine industry and started a new company, EQUIFLIGHT, where she continues to fly horses around the world. At EQUIFLIGHT FARMS Katie offers extensive amenities for horse quarantine and export horses with advanced services to her customers. Katie’s passion for horses, her experience and her customer service skills is what continues the success of EQUIFLIGHT. Together with her husband Ryan, they have a daughter, Kamryn, and new son, Rawson. The next generation of EQUIFLIGHT!

Horses have been a part of Ryan Schroeder’s life since the day he was born. From the time Ryan was 9 years old, he was successful in the show arena after winning his first AQHYA World Championship back in 2001.

Over the next 10 years, Ryan added an additional 7- World Titles to his credits before starting Ryan Schroeder Performance Horses. Throughout Ryan’s decades in the saddle, he has learned the complete ins-and-outs of the horse industry as well as the art of welding. He has trained and sold many horses that have become very successful for their new owners.

Besides running the farm operations at EQUIFLIGHT, Ryan has recently started another company, R. Schroeder Construction that specializes in complete welding services and custom fabrication.